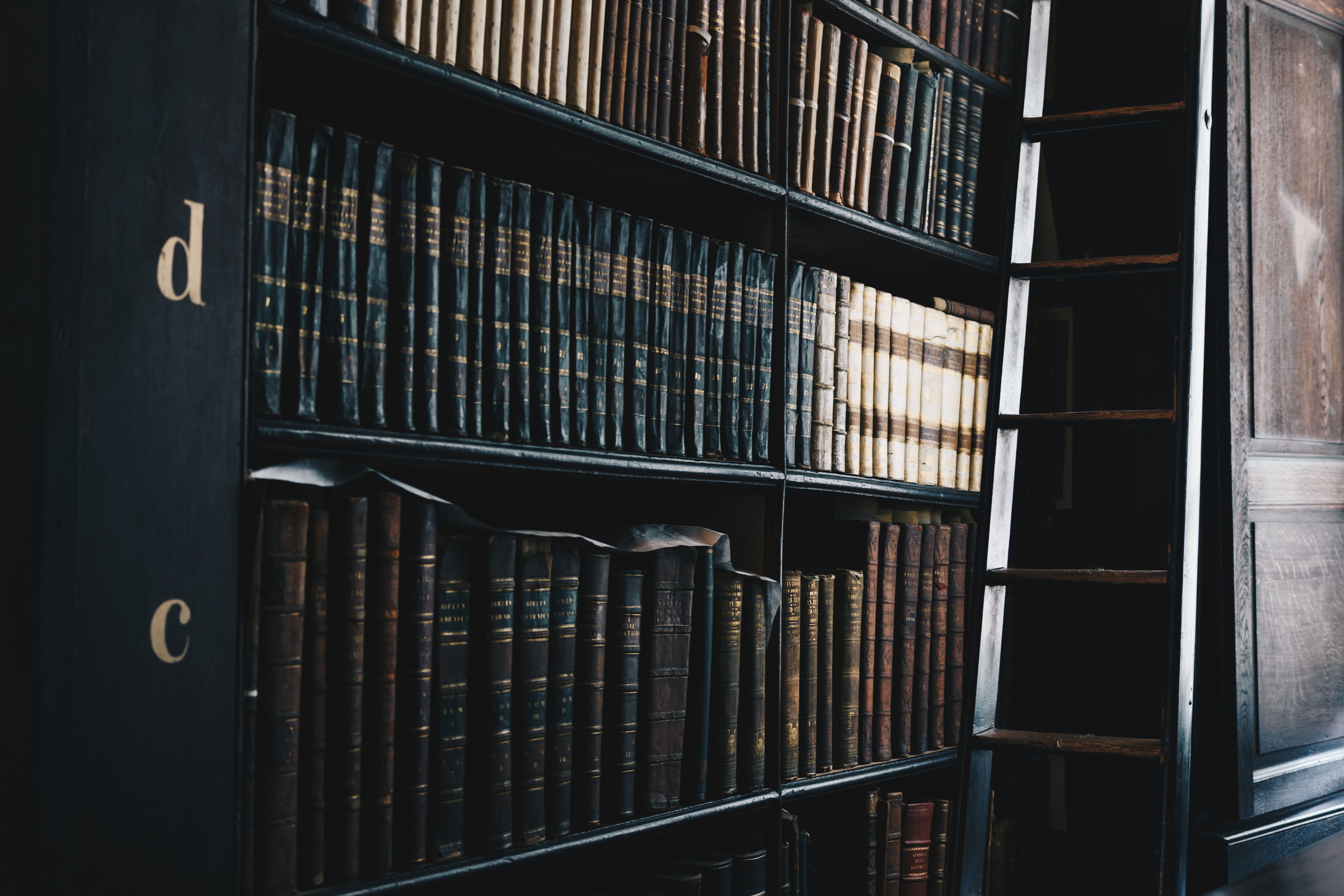 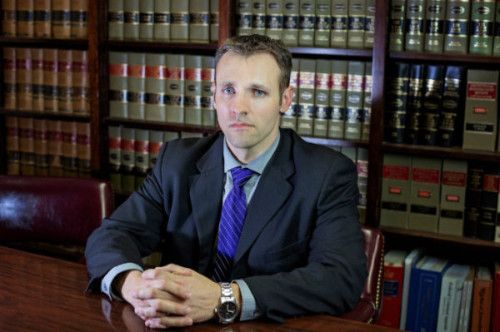 Tim graduated from the University of Nebraska College of Law in 2005. He focused his studies on criminal law and trial advocacy. Prior to joining the firm, Tim spent eight years prosecuting criminal cases in Nebraska City, NE and Fairbury, NE, where he served as the Chief Deputy Otoe County Attorney and the Chief Deputy Jefferson County Attorney, respectively. While serving as a prosecutor, he handled a myriad of criminal cases including: several murder cases, numerous drug distribution cases, and numerous sexual assaults. Tim joined the firm in 2013 and has represented individuals in various criminal proceedings, including the acquittal of several of his clients at jury trials. He is a member of the Nebraska Criminal Defense Attorney’s Association and a member of the Nebraska Criminal Defense Attorney’s Association legislative committee. He has testified before the Legislature on numerous occasions in support of legislation to aid his clients and criminal justice reform. Tim is originally from Omaha, NE